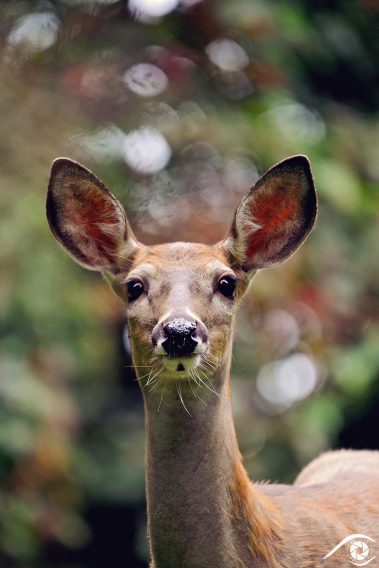 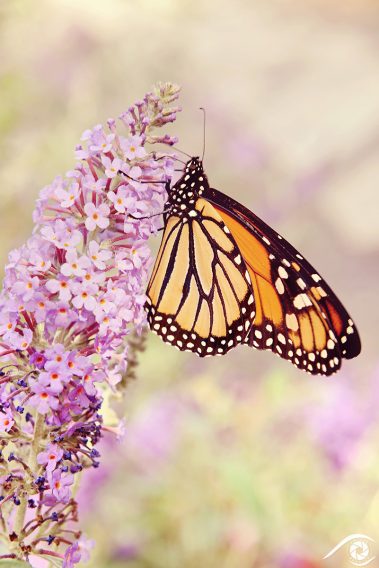 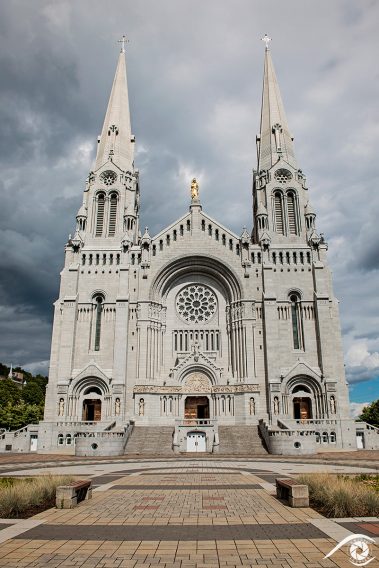 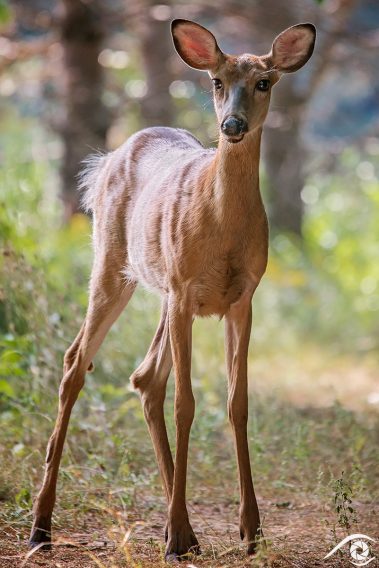 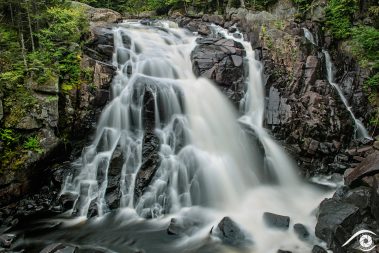 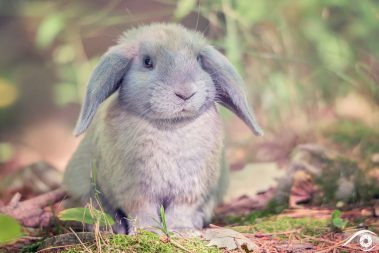 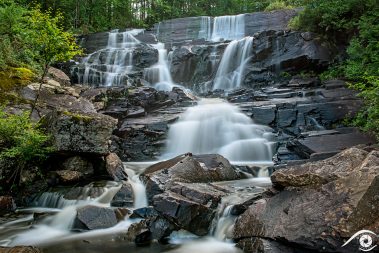 Canada is a country in North America. It is the second largest country in the world after Russia and in this large country is the province of Quebec. The capital of Montreal is Montreal and the language spoken is French. In addition, it is the only Canadian province to have French as the only official language.

Thus, this page of photographs lists snapshots made during my trip in August 2014. It mainly contains photographs of landscapes, but also animal shots.

Finally, some pictures are also visible on my gallery 500px: https://500px.com/emiliebouvier1